KILKIM ŽAIBU XXII Will Highlight the Freedom Fights of the 20th c.

Every year, audiences of KILKIM ŽAIBU extreme music festival can not only get to know the medieval traditions of life and battle of the long-bearded Lithuanian ancestors, but also put themselves into their shoes. The festival of 2022 will be a little different: since the event has relocated to Antanas Smetona Manor Museum in Ukmergė district, the usual programme will include special focus on the Lithuanian freedom fights during the Interwar period and the Soviet occupation.

‘The new location is also a sort of a commitment to remember not only shields and swords, but also the times of struggle, when the men of our young state bravely fought for its freedom, or when the forests brothers rose against the Soviet invaders and died in an uneven fight, putting their homeland first, even at the cost of their lives. This is our festival's tribute to the freedom fights and resistance against occupation in the previous century, and also a 'thank you' for the preserved desire for freedom, which eventually became the engine of the restoration of our independence.’ said Daividas Kurlis, KILKIM ŽAIBU organiser.

The entire second day of the festival will be dedicated to the freedom fights, crowned by an exclusive performance of Broliai by SKYLĖ band. Although KILKIM ŽAIBU fans know this band very well, the full programme, featuring a choir, video projections and a full list of songs, created in memory of the partisans, will be delivered here for the first time. The same night will feature the Ukrainian band 1914, the title of which suggests that the major topics of their songs revolve around World War I, its horrors, pain and heroism. Interwar period songs from Latvia will be delivered by VILKI – one of the most famous
Latvian folk groups.

Ukmergė district, located close to the middle of Lithuania, is known for active military action against the Russian army after WWI and a fierce resistance, shown to the Soviet invaders by Vytis and Didžioji Kova partisan districts. The struggle of Vytis partisan district continued until 1953, which makes it the longest in Lithuania, although individual partisans kept resisting up until 1956.

The audience of the festival will be introduced to the life and battle of these fighters by PARTIZANAS living history club, MIŠKO BROLIAI history club of Ukmergė and individual enthusiasts of this historical period. The festival will also feature a partisan camp exposition, introducing KILKIM ŽAIBU visitors to partisan arms and daily life, and offering an opportunity to taste some army porridge.

This year’s festival location is particularly attractive to 20th c. Lithuanian history lovers, offering guided
tours around the Manor Museum of the President Antanas Smetona and introducing details of life in the Interwar Lithuania.

Although organisers focus special attention on the freedom fights, the band line-up has not been forgotten, already featuring heavy duty names like VLTIMAS and SEPULTURA, SYLVAINE from Norway,
HEIDEVOLK from Netherlands and many others. The list is growing and new famous bands will be announced soon. 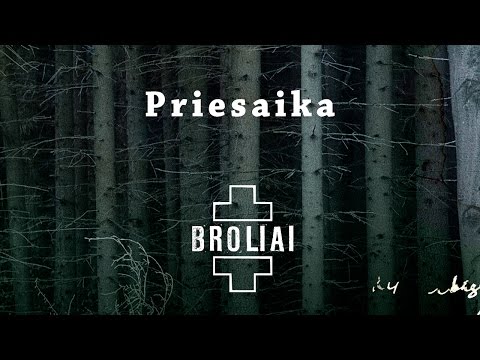 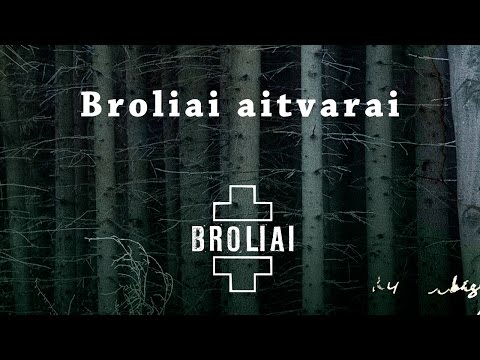 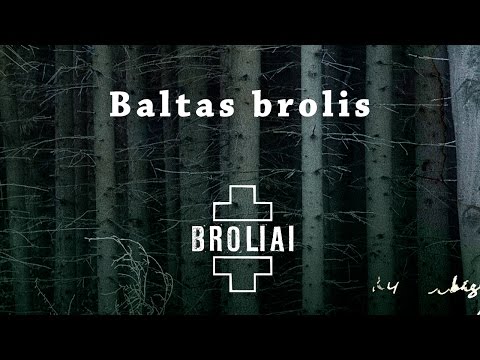 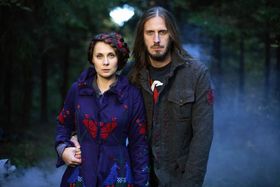